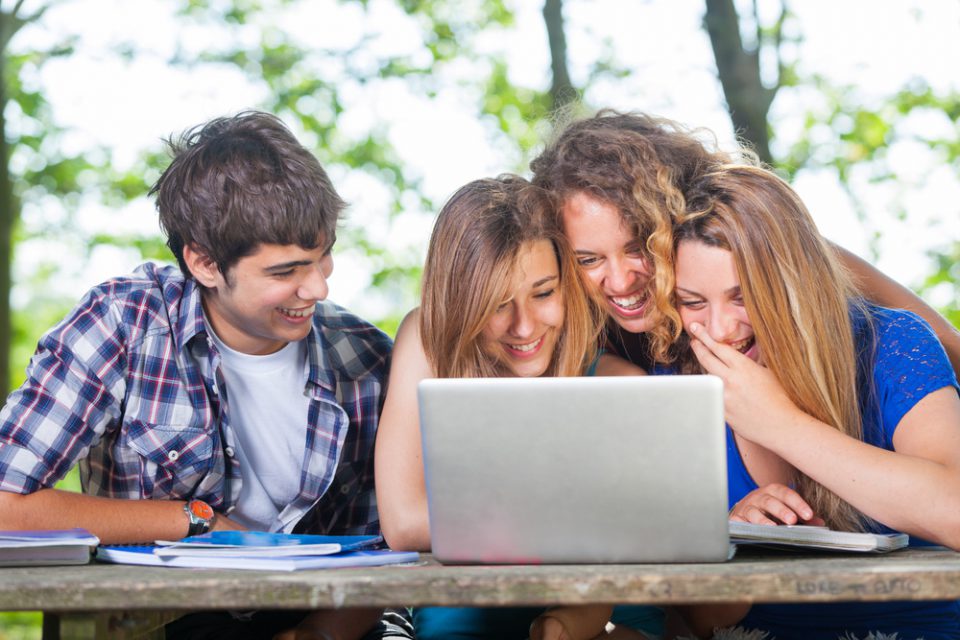 David Mulhall has treated three of my children, each with different issues. All three of them developed in ways that I am convinced would have been difficult, or even impossible for them without David’s intervention. He analysed their problems effectively and diagnosed different courses of treatment to suit each child. I actually found it quite uncanny how David seemed to be able to predict behaviours in them that were familiar to me, without having seen them himself, just by his knowledge of what effects the various retained reflexes would tend to produce. In fact, initially, that is what I found most convincing, and allowed me to make the leap of faith necessary to start such an unconventional therapy. As time went on, with each child, I could observe changes in their behaviour and attitude, but also in their posture and physical abilities. Things previously beyond their capability became easier and easier.

My oldest son, now 21, is in his final year of a Maths degree. David saw him when he was about 10, and helped him to become more organised and calm. David treated another son, now 16, when he was about 8. He has just gained a respectable crop of GCSEs, and is starting Sixth Form. He had been very delayed in his early development, and is dyslexic, but David helped him to overcome these issues. My youngest son, 9, has just completed a course of treatment with Alex. He was very immature and had several physical problems, but we have seen amazing progress in him. He is doing well at school, is stronger, with better balance and legible handwriting – a wonderful result!

I strongly believe that the therapy that David and Alex offer can change lives – not just for the children being treated, but for their families and even their teachers. I have recommended them to lots of people over the years, and will gladly continue to do so.