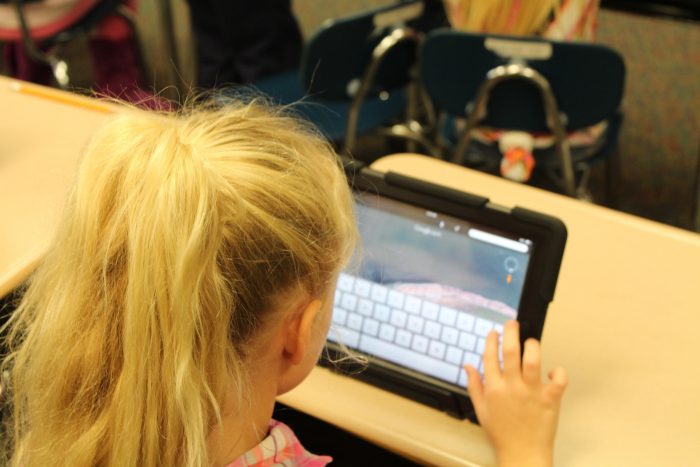 Today’s slower child development; Is a decline in play to blame?

We have been experiencing a large increase in the numbers of recognised cases of developmental difficulties for decades now. When many were only identified in the late 70’s and 80’s this is understandable, but this shouldn’t account for the numbers we see today. There are many possible reasons;

The issues caused by excess screen time namely; blue wave light stimulation, changes to the bodies circadian rhythm, overstimulation to hormonal imbalance amongst others, are well documented. See article below.

But one other change to consider, is the lack of movement children are making. When continuously glued to iPads and tablets, they are becoming far more sedentary then ever before. Granted there have been books in the past that caused some children to be more sedentary and less active then others. However with iPads being so addictive and the many varying tasks (games, reading, internet, videos) that children can do on them, instead of just getting bored of reading, children will be seated with one all day, given the opportunity. 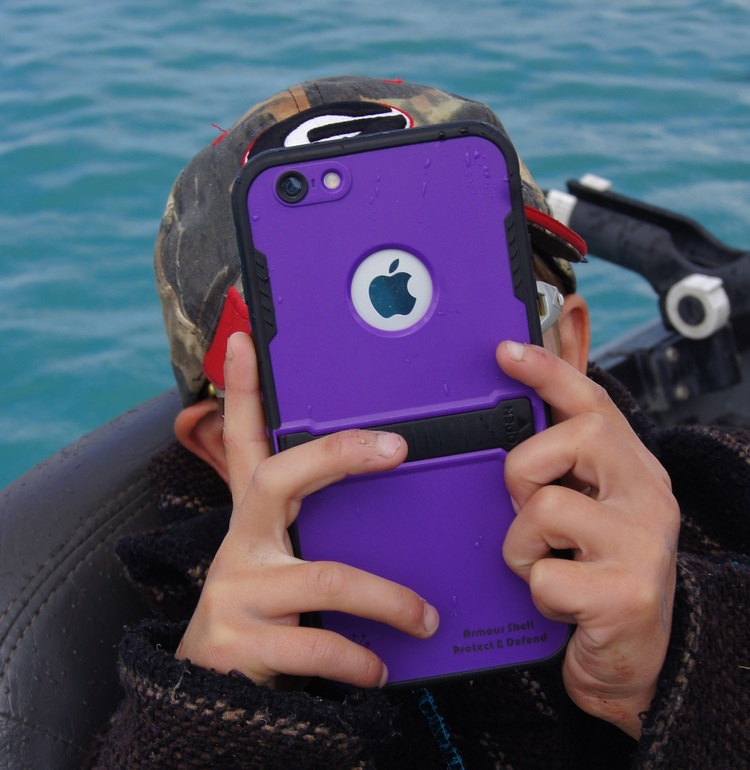